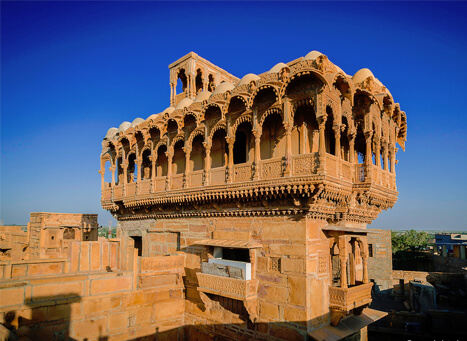 The Salim Singh Ki Haveli has constructed about 300 years ago in 1815 and has been named after its owner, Salim Singh Mohta. This haveli was built out of the remains of an older haveli present here that belonged to the 17th century, near the Jaisalmer Fort. After a certain period of its construction, the Haveli was occupied by the Mehta family of Jaisalmer, which was said to be the most influential family of their time.

This haveli is mainly known for its unique architectural design, in which its roof has been constructed in the form of a peacock, complemented by an exquisite pavilion. Salim Singh added two additional floors of wood to the original haveli to make it more spacious, grand and taller. The gateways of this Haveli are guarded by Jaisalmer Tuskers, which are made out of sand and stone and provides an appearance very close to living ones.

Its structure has 38 balconies, all with their unique designs and walls covered with imperial paintings of the Mughal style. The front facet of the haveli resembles a ship stern due to which it is also referred to as Jahazmahal. Within the haveli, there is also a ‘Moti Mahal’. This place was the one where its owners used to enjoy royal dances. Architecturally notable residence built-in 1815 with a peacock-shaped roof & numerous balconies. Salim Singh ki Haveli is one of the most well-known places in Jaisalmer and has been on the top of lists for being an amazing destination. It is located at the heart of the Jaisalmer city, near the Jaisalmer railway station.  The various stately homes and havelis of Jaisalmer is a reflection of the fact that the city is an integral part of the rich history of Rajasthan. One of the most ambitious constructions of its times, the Haveli is so magnificent, that it even invited the ruler’s envy during its era. 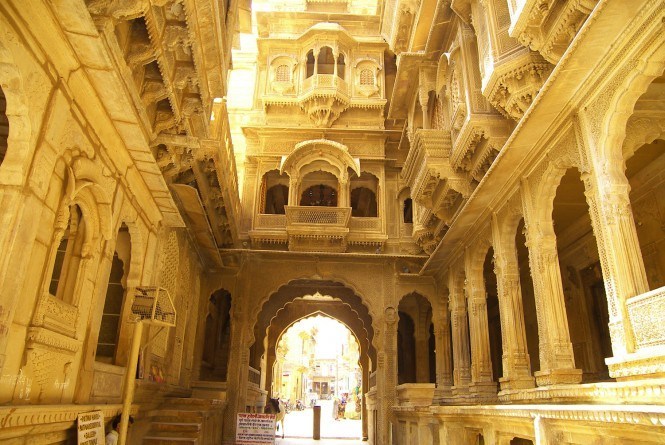 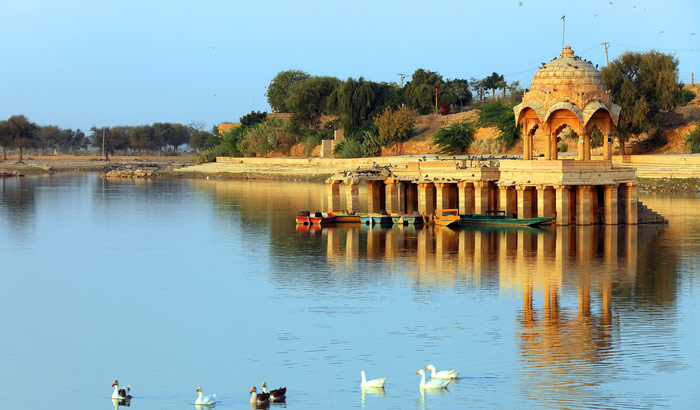 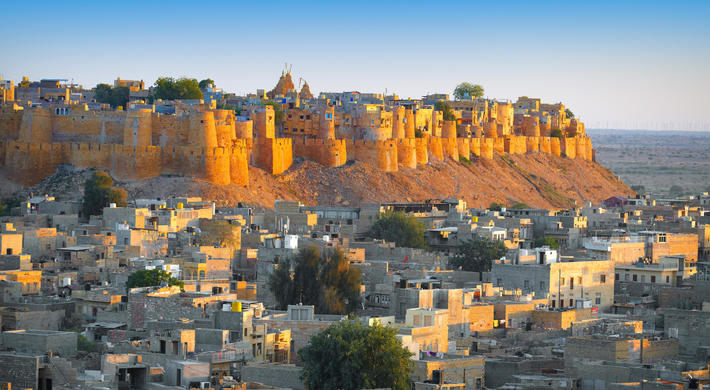 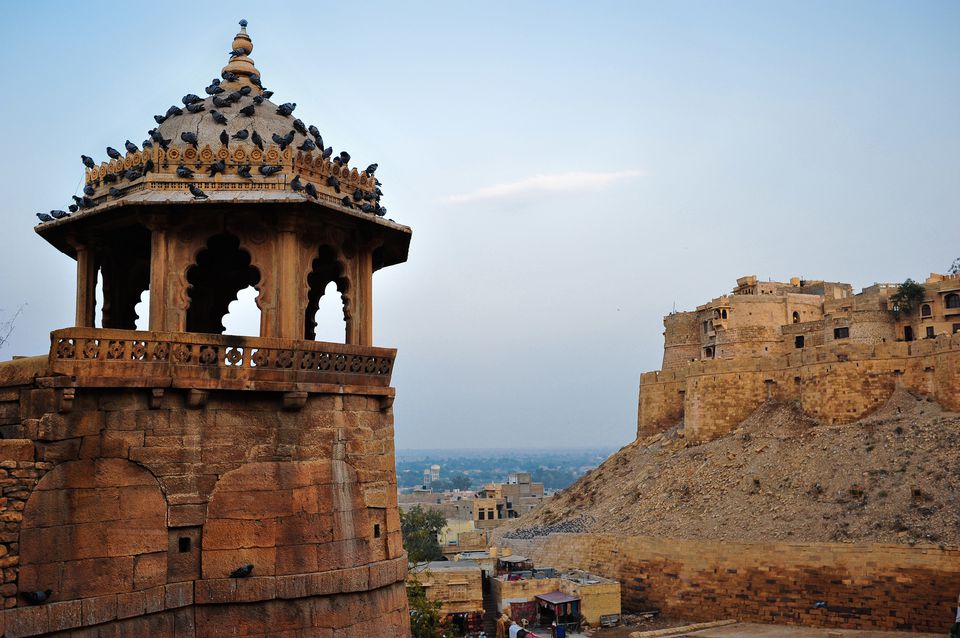 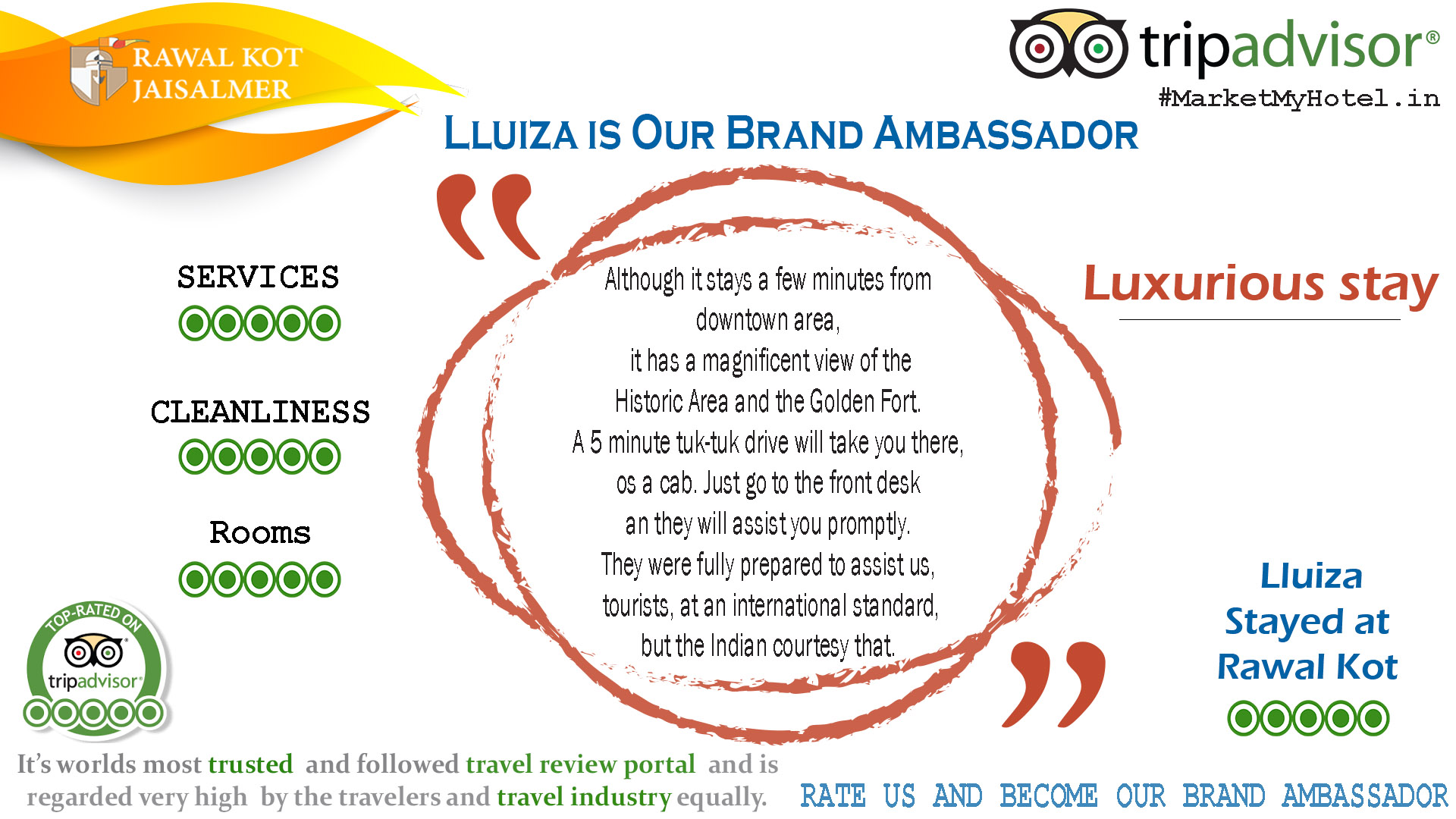 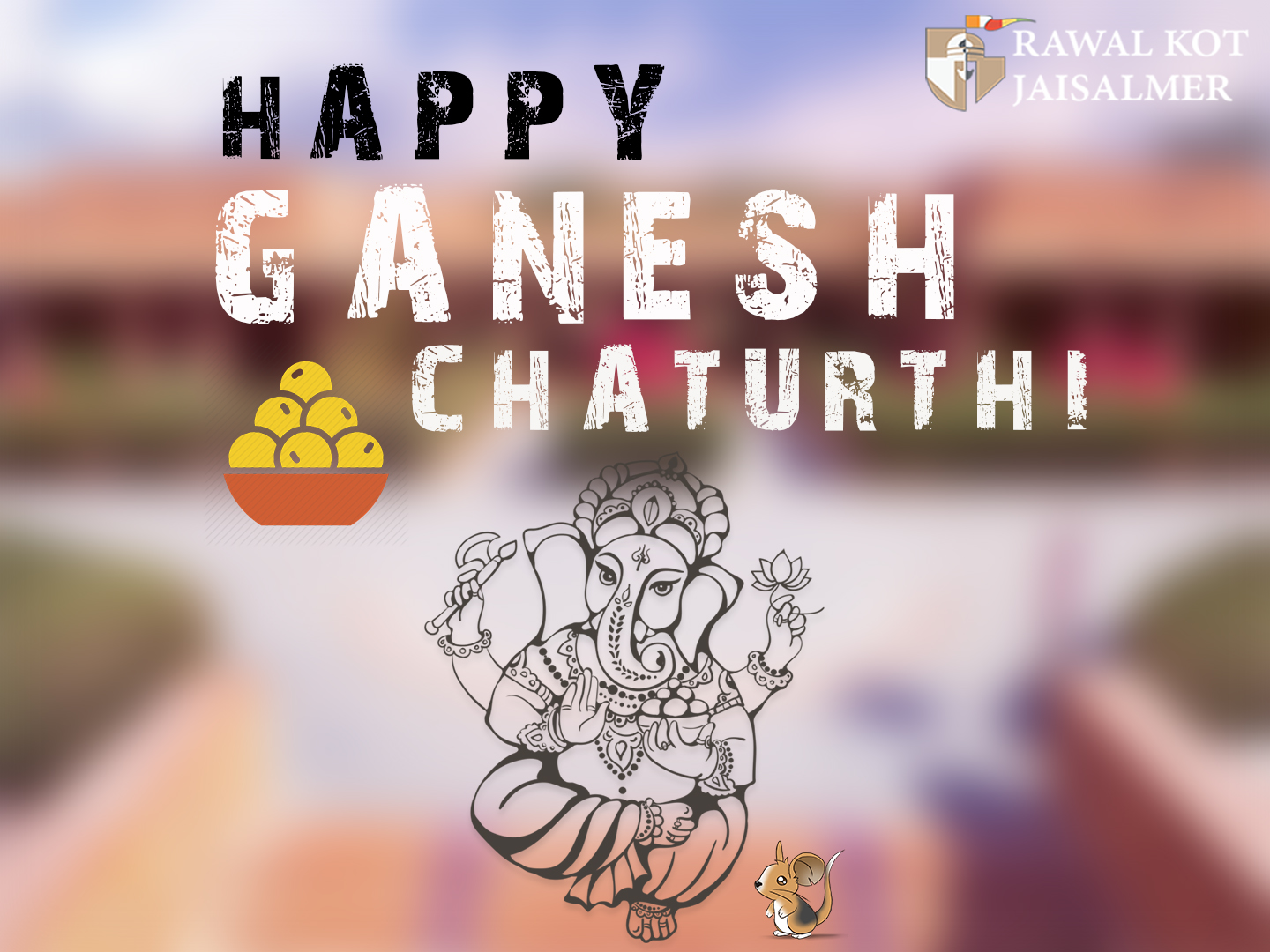